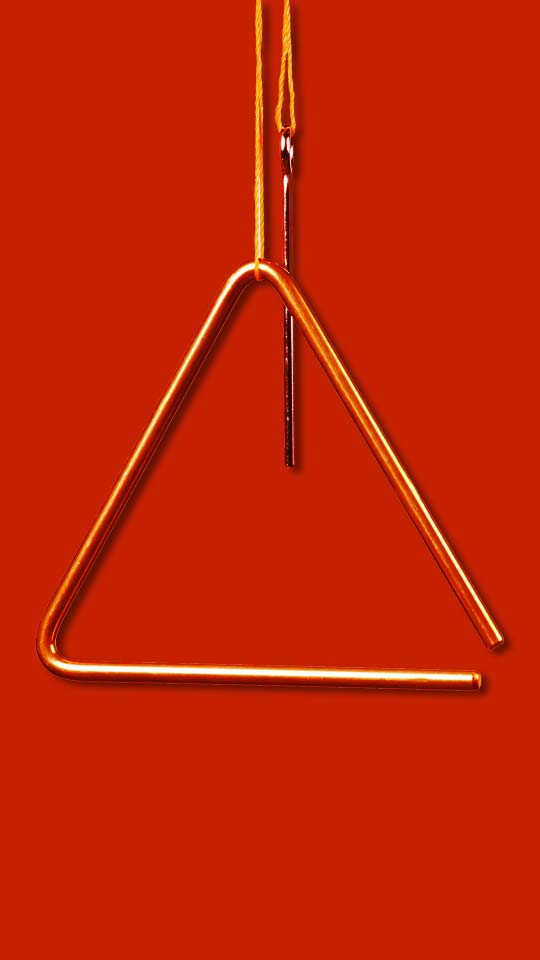 At some point in their careers, most leaders have either consciously — or, more likely, unwittingly — based (or justified) their approach to motivation on Maslow’s Hierarchy of Needs. Maslow’s idea that people are motivated by satisfying lower-level needs such as food, water, shelter, and security, before they can move on to being motivated by higher-level needs such as self-actualization, is the most well-known motivation theory in the world. There is nothing wrong with helping people satisfy what Maslow characterized as lower-level needs. Improvements in workplace conditions and safety should be applauded as the right thing to do. Seeing that people have enough food and water to meet their biological needs is the humane thing to do. Getting people off the streets into healthy environments is the decent thing to do. But the truth is, individuals can experience higher-level motivation anytime and anywhere.

Despite the popularity of Maslow’s Hierarchy, there is not much recent data to support it. Contemporary science — specifically Dr. Edward Deci, hundreds of Self-Determination Theory researchers, and thousands of studies — instead points to three universal psychological needs. If you really want to advantage of this new science – rather than focusing on a pyramid of needs – you should focus on: autonomy, relatedness, and competence.

Autonomy is people’s need to perceive that they have choices, that what they are doing is of their own volition, and that they are the source of their own actions. The way leaders frame information and situations either promotes the likelihood that a person will perceive autonomy or undermines it. To promote autonomy:

#Autonomy.#Competence.#Relatedness-all elements to be used in motivating human #behaviour. Ensuring basic #needs are met determines how likely is the #change in behaviour. #maslow