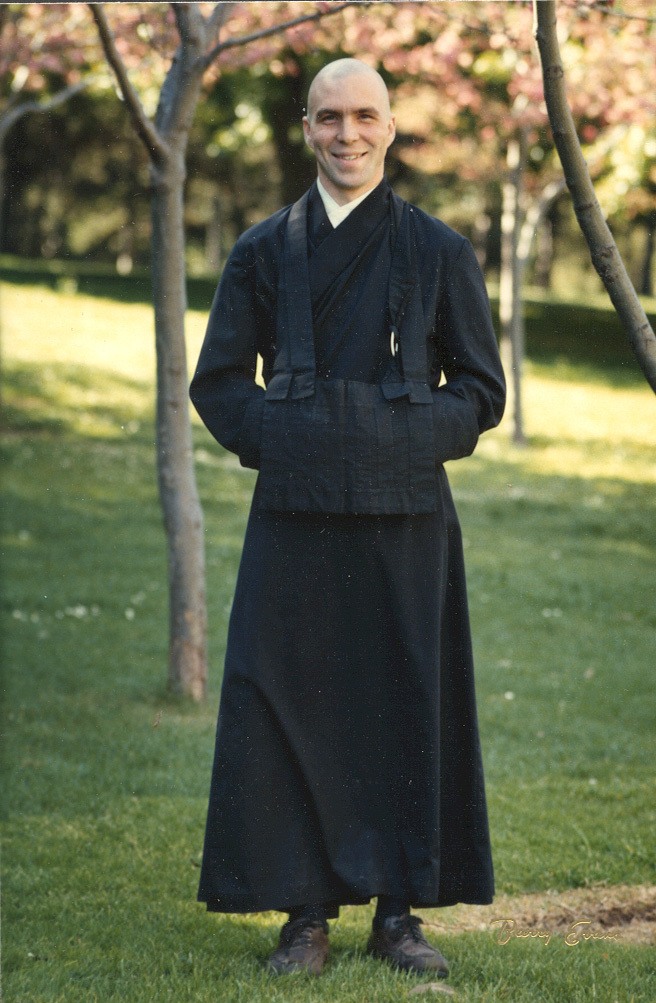 In 1981, if you had stopped Dr. William Thomas on the street and asked him for a brief summary of stomach ulcers – the Harvard-trained physician would probably have (1) described the anatomy and physiology of the stomach and small intestine, (2) elucidated the likely causative agent of ulcers in the stomach and duodenum and (3) presented treatment protocols. (For the purposes of this discussion, it should be noted that in 1981, stress, diet and dysfunctional HCL acid receptors were thought to be the primary causative agents).

Then, in 1994, with overwhelming evidence now supporting Dr. Marshal’s conclusion, the National Institutes of Health convened a consensus panel that issued guidelines for the management of ulcer disease, taking H. pylori into account.

One day @drbillthomas will be seen as a revelatory pioneer in #eldercare change takes time and #disruptive #change longer depending on the fixedness of the status quo.