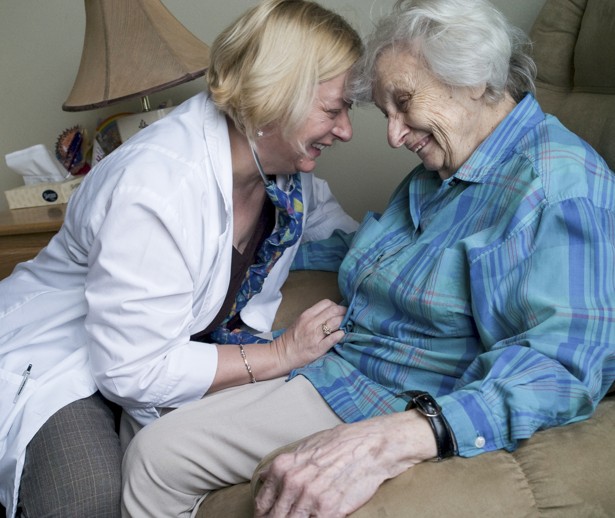 CHELSEA, Ma.—The woman Barry Berman saw sitting in the dining room of the nursing home was not his mother.

Or, at least, she was his mother, but didn’t look anything like her. His mother was vivacious, or she had been until she was felled by a massive stroke and then pneumonia, so he’d moved her into a nursing home so she could recuperate. He knew he could trust the nursing home, since he ran it, and knew it was lauded for the efficiency with which it served residents. But when he went to look for his mother a day or two after he moved her in, he barely recognized her.

“I’ll never forget the feeling as long as I live,” he told me. “I said, ‘Oh my God, there’s my mother, this old woman, in a wheelchair, lifeless. Look what my own nursing home did to my own mother in a matter of days.”